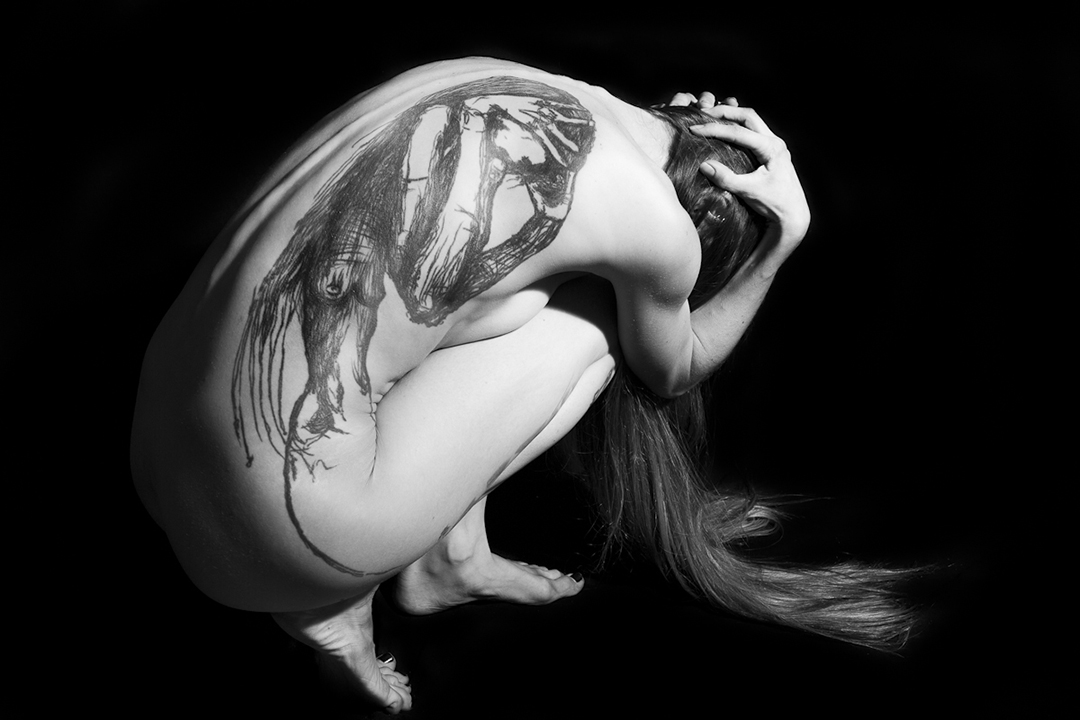 Illustrator and good friend Ree Nakada recently came to visit after her trip to Japan. Showing her the new home studio we came to a quick impromptu decision to produce a series of images which reflect the inner workings of the petite artist. The photographs explore themes of mental health and body image. Exposing struggles which Ree herself has personally faced, to find freedom in artistic expression. Ree produces her 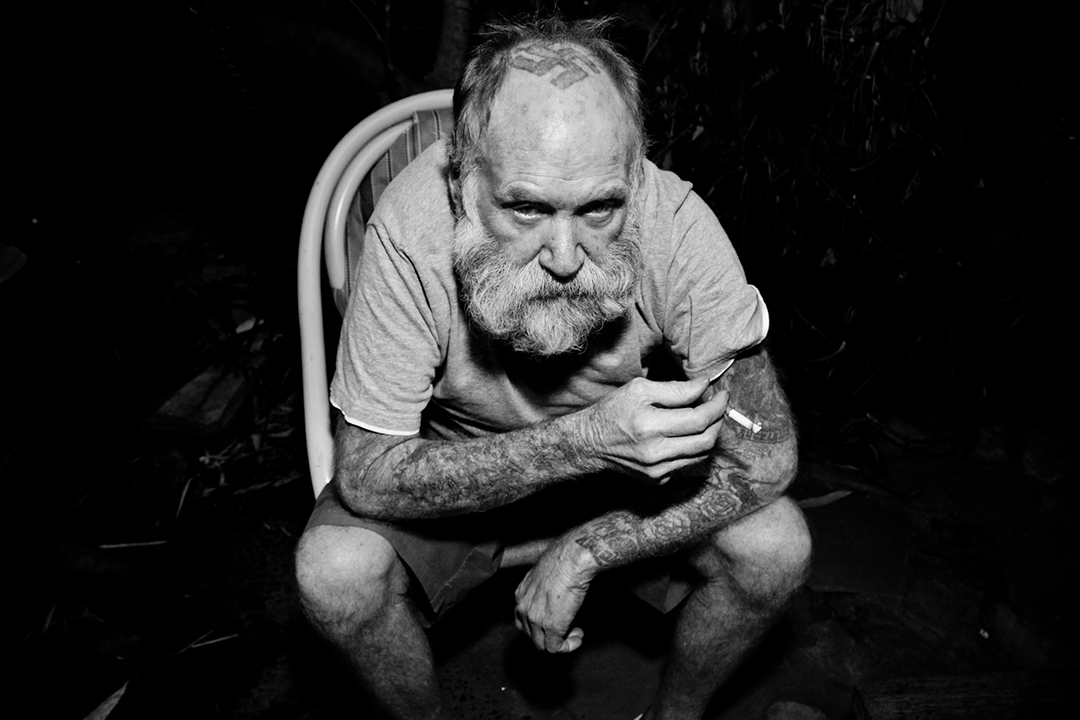 Meet Bear, an Ex-Motorcycle Gang President, now since passed. I met Bear through my mother, when I was living and working in Broome, WA. When I first met him, way back in 2007, I asked if I could take his portrait, to which he replied “Absolutely not.” Years later, when I met him again in 2011, he was suffering from cancer, and I knew he didn’t have much time left.

Portrait of an artist, Bruce Wiggan, Broome 2011. Whilst walking around town on a lunch break I saw this lovely man leaning against the balcony by the shops. I stopped and asked to take his portrait, and asked his name, not knowing who he was, and he told me a little bit about himself. He is an artist and was affiliated with the Short St Gallery. I later discovered more information 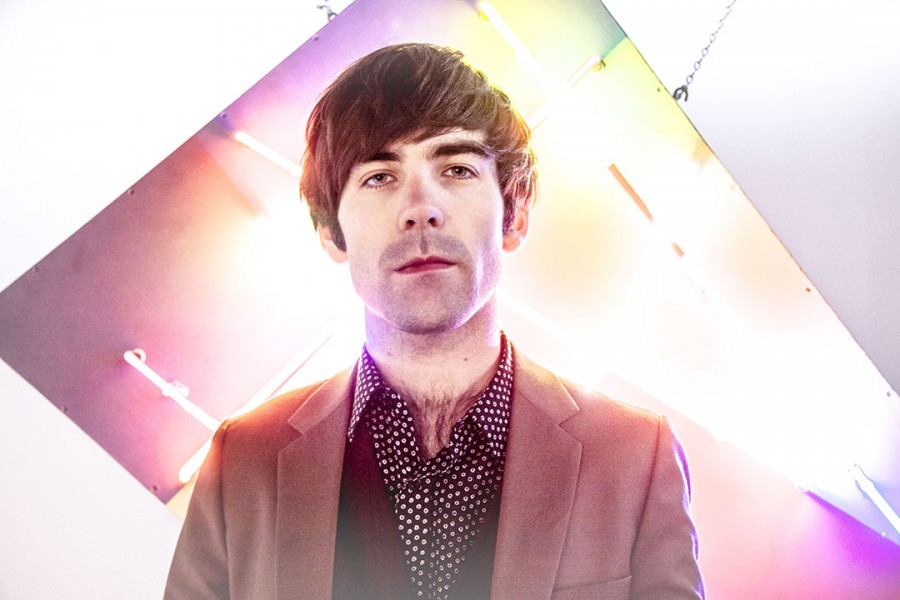 Jackson Eaton’s photography exhibition ‘Single’. The premise of Jackson Eaton’s exhibition was to spend a night with a female stranger and take polaroids of his experience, with the couple staying the night in Spectrum Art Space Gallery. Jackson shot the exchange with his lady stranger on Impossible Project film ‘polaroids’ which take a matter of time to expose and appear, and then sometimes disappear again completely. The exhibition was held the