Music Producer, Guitarist and Teacher Rick Beato chats on his Youtube channel in episode #88 of “What Makes This Song Great” about Australian rock band Karnivool and their larger-than-life track Goliath off the second album Sound Awake, of which I photographed the band during the making of. To my delight the episode is peppered with the shots I took, so I had to share this with you. It’s also a great introduction to the band Karnivool if you haven’t heard them before. And be sure to subscribe to Rick’s channel! Enjoy! 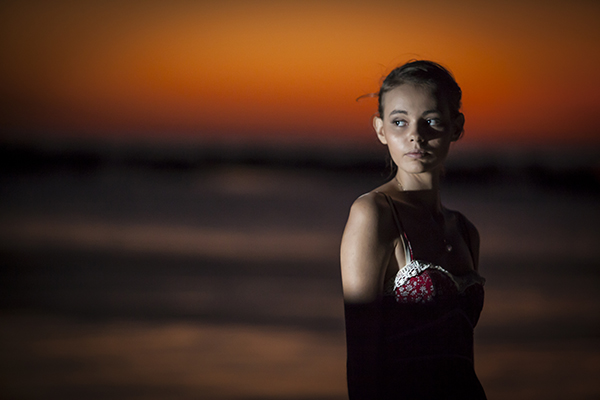 OUTBACK WEDDING : East of the Sun and West of the Moon 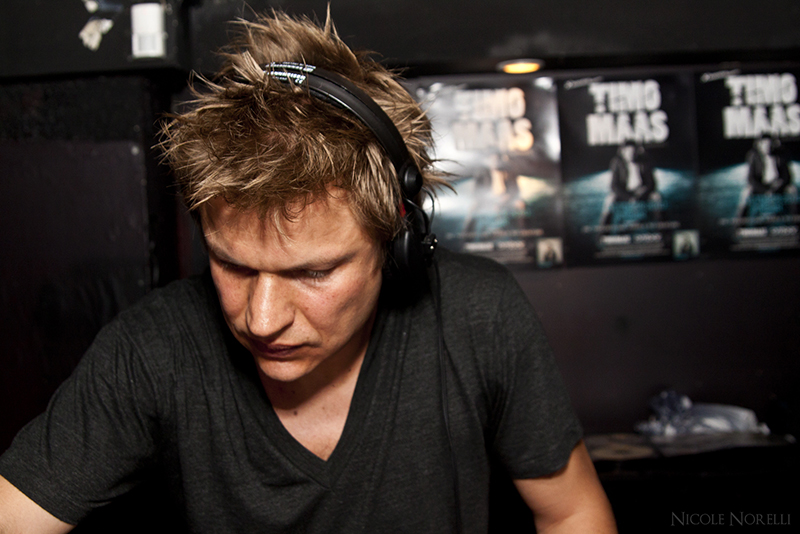