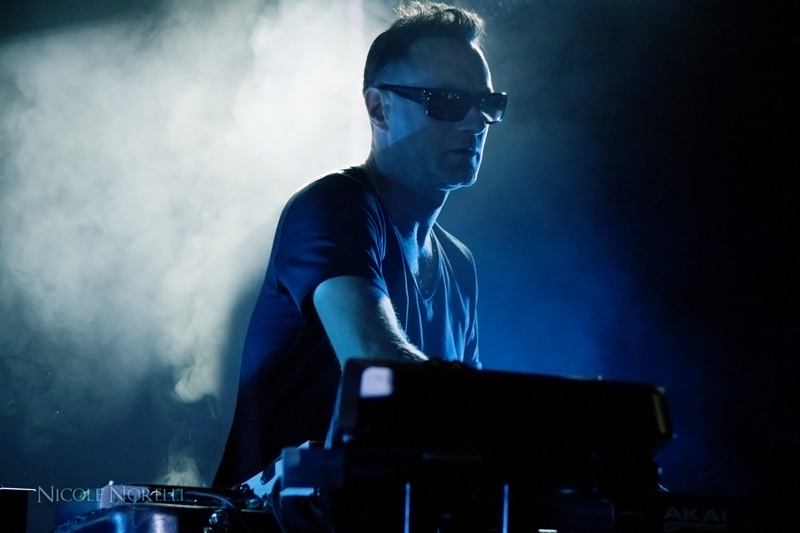 All the way from the UK, James Lavelle and his “band” UNKLE  played live in a little ol’ place called The Bakery Artrage Complex in Perth, Western Australia.

Introducing an interestingly artistic exploration of the UNKLE soundscape than I previously knew, it was wrong of me to expect the trip hop and dark beats of an UNKLE past, the likes of Psyence Fiction.

Instead, the fourth album “Where Did the Night Fall” from the newest reincarnation of the outfit brings us a moody combination of loud psychedelic rock, live guitars and James Lavelle on the synth with vocals by both Gavin Clark and Joel Bradbury on this live national circuit of Australia.

Songs featured: The Storm, Burn my Shadow, Ablivion, Eye for an Eye. 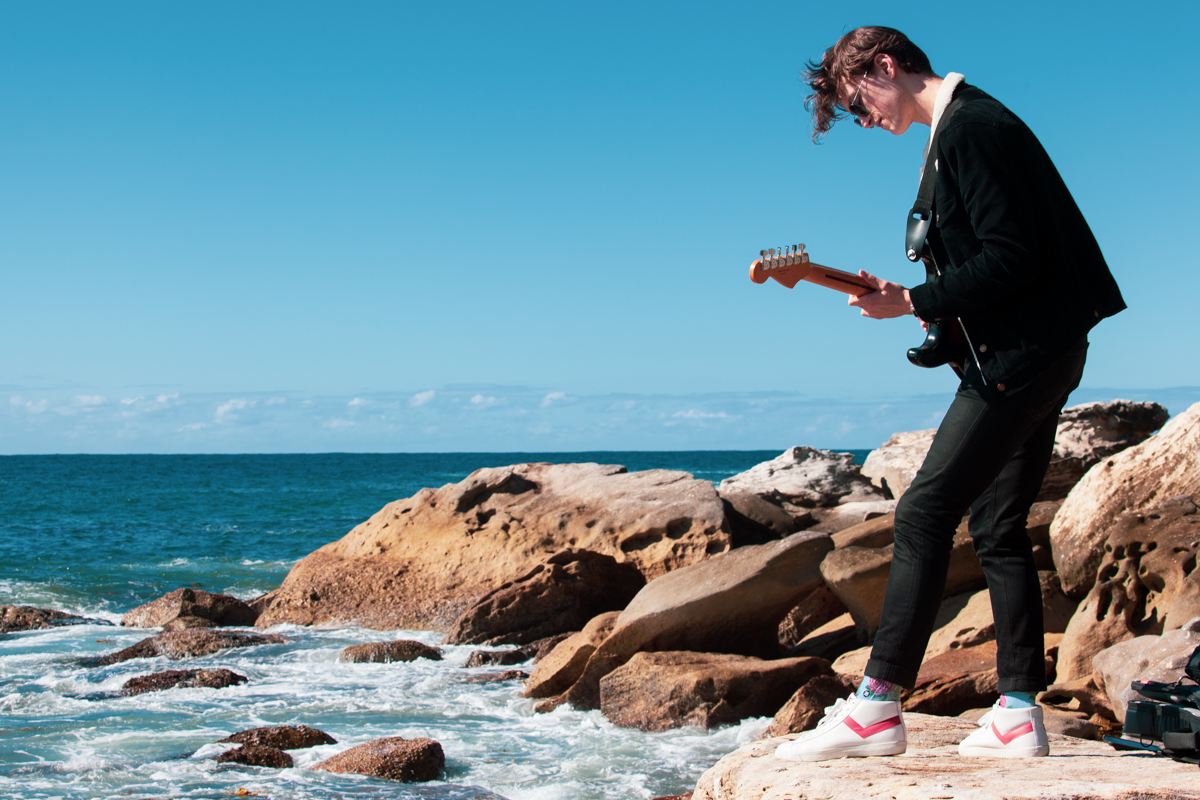 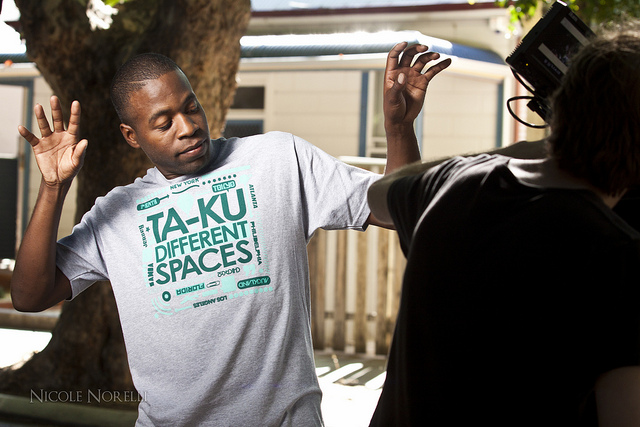