This is the first animated film I worked on as Assistant Editor and finally, Dialogue Editing. An epic and intense experience, all I can say is I flew this film home to meet delivery like the kid out of Flight of the Navigator!!

The story of 100% WOLF centres on Freddy Lupin, heir to the leadership of a proud family line of werewolves. Positive he’ll become the most fearsome werewolf ever, Freddy is in for a shock when on his 13th birthday his first “warfing” goes awry, turning him into a ferocious… poodle. Thrown a bone by the pack elders, Freddy has until the next moonrise to prove he has the heart of a wolf, or risk being cast out forever. With the help of an unlikely ally in a streetwise stray named Batty, Freddy must overcome his pink and fluffy exterior to prove he’s still 100% Wolf.

Fun facts: 1. The background art is based on Fremantle, WA. 2. The WA Symphony Orchestra wrote the score.3. I voice the character of the Rock Chick from the DoomWolves! Tis cute! Must watch 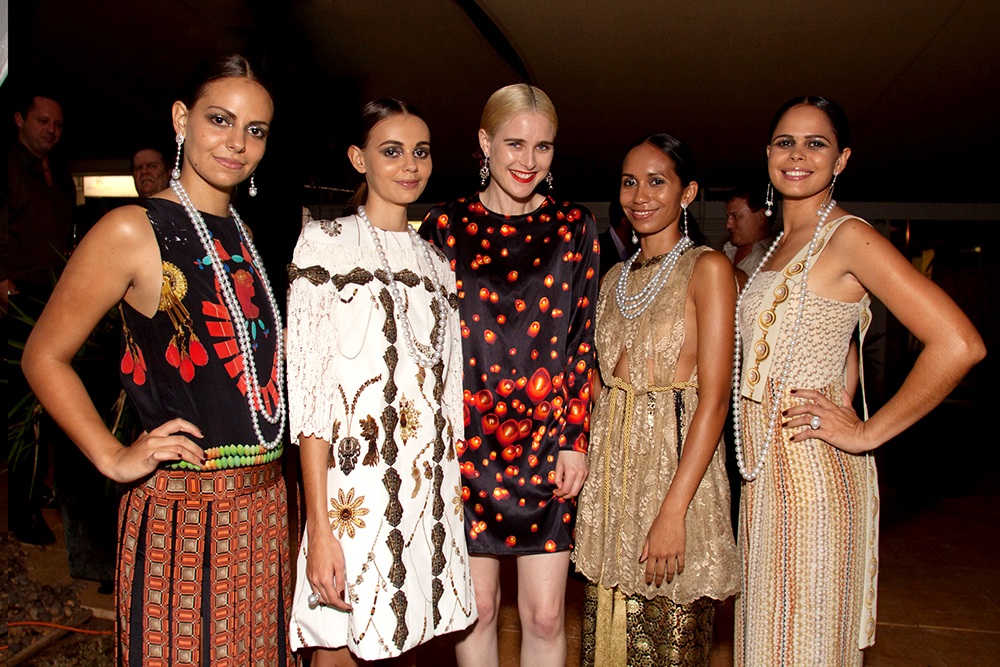 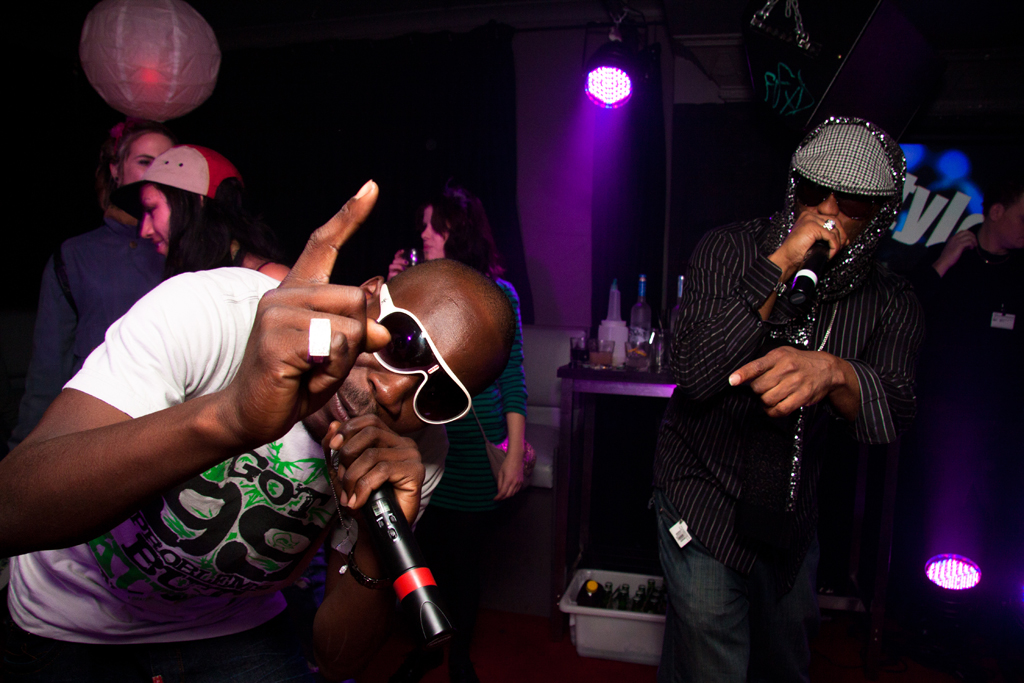 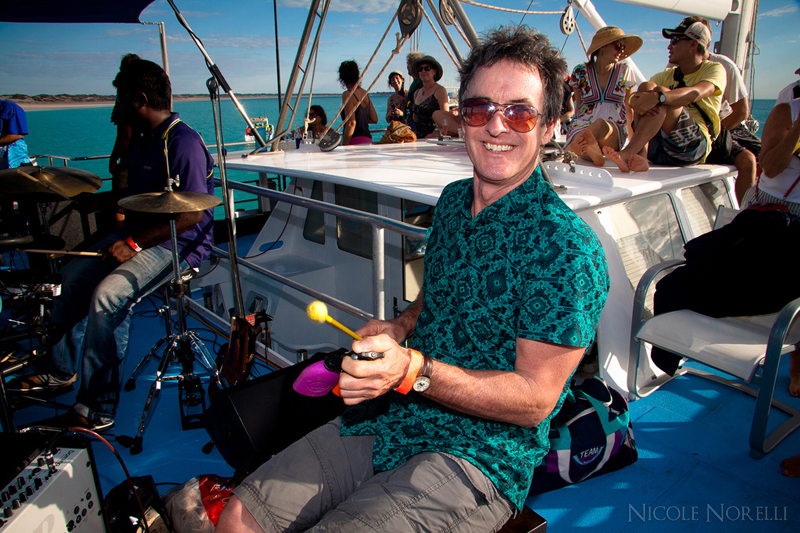