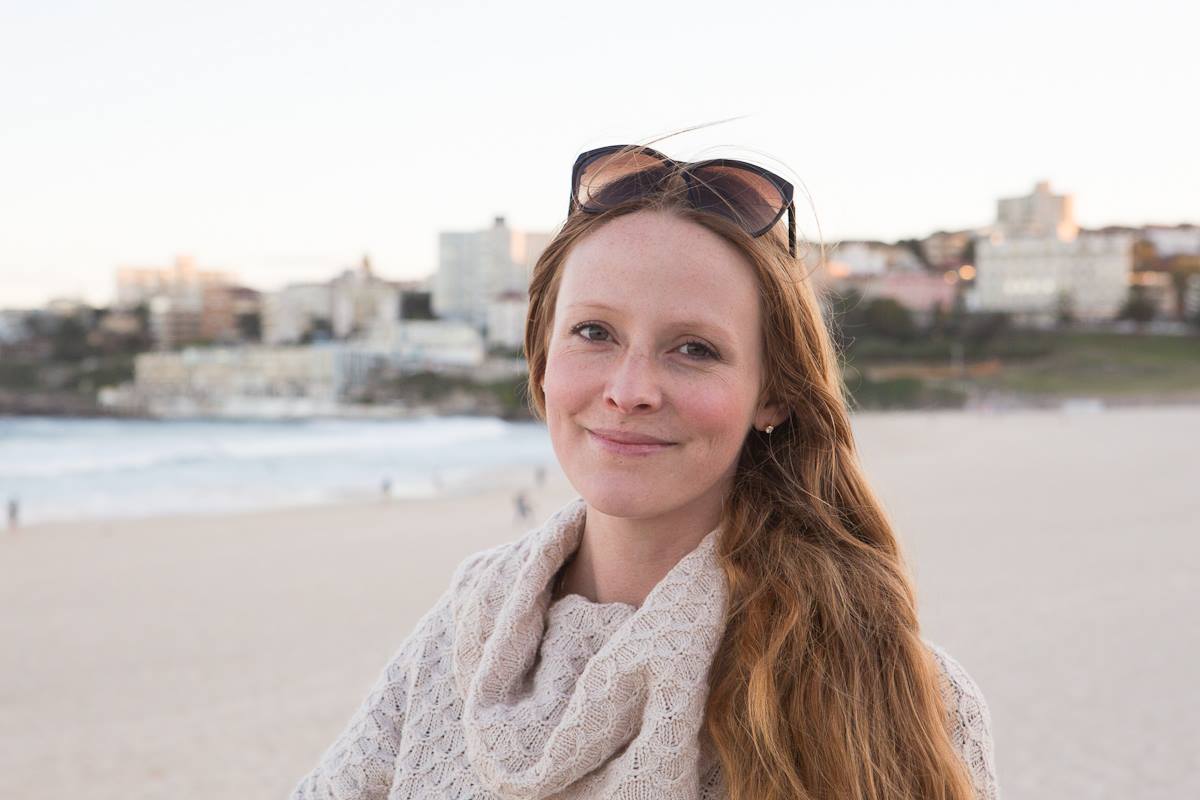 Nicole Norelli is a Photographer, Creative Producer, and Screen Editor based in Sydney, Australia.
She began her career in storytelling as a Photographer and Filmmaker studying Film and TV and Photomedia at ECU Mt Lawley, where she spent all of her lunch breaks and waking hours creating magic in the studio, the darkroom, and the editing suite.

Harking from both a photographic and production background, Nicole is able to conceptualise projects from pre to post and has a firm understanding of delivery across multiple platforms including print publishing, broadcast television, and film.

In 2011 she moved to Western Australia’s Kimberley region to work as a Journalist and Photojournalist for Seven West Media, covering the Save The Kimberley Campaign, shining a light on a vital time of protests on natural gas fracking, dividing one of Australia’s most beautiful and unique regional towns.

She is both a passionate teacher; having taught scriptwriting and video editing at SAE/Qantm and also an avid mentor of Photography, for Propel Youth Arts and Youth Affairs Council of Western Australia (YACWA) throughout the ‘Home is Where the Heart Is’ photographic projects in 2008 – 2011. As well as curating art exhibitions across Perth and Melbourne for Amnesty International and independent artists.

Moving to Sydney in 2014, she began to cut her teeth in advertising as a Production Manager in Photographic Print (Bauer Media) and TVC (Helium Film / Vandal and Hogarth Sydney). In 2017 Nicole studied her postgraduate degree in Screen Editing at the Australian Film Television and Radio School (AFTRS), fulfilling a lifelong dream to returning to one of her greatest passions, in giving the final brush strokes to cinematic narratives as an Australian Screen Editor.