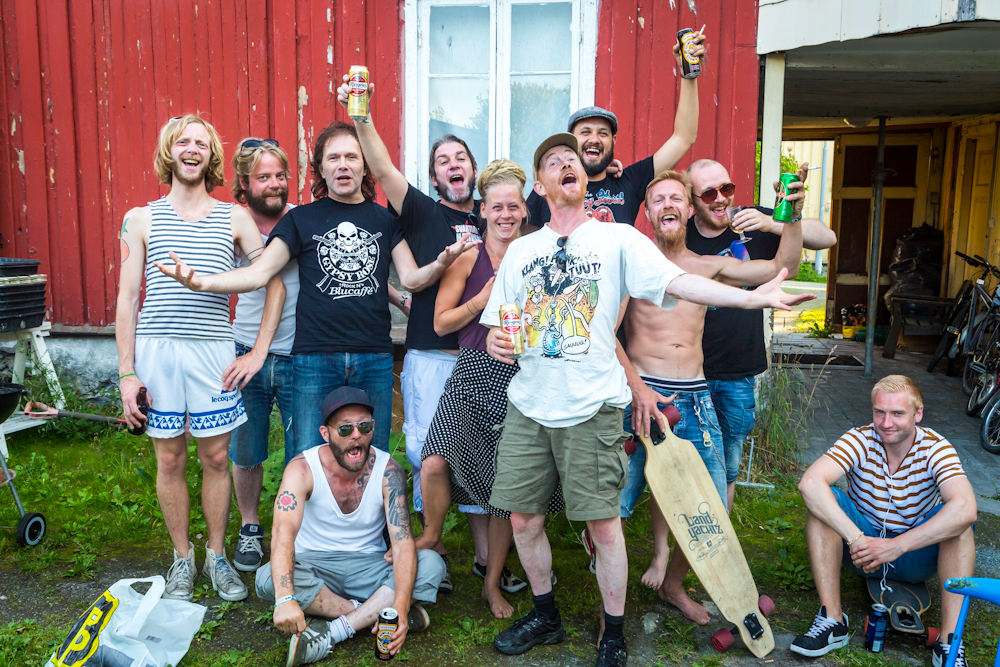 Svartlamon Hardkor is a Norwegian mens choir whose repertoire spans wide, from humorous numbers, classical crosses and African tribal songs rewritten with trendish texts. We met the guys through my cousin Stian who is a member. This summer in Norway became the hottest summer Norway had seen in 40 years, with temperatures reaching a record high of 32 degrees Celsius. (2014)

Portrait of a Model : HANNAH COLLARD 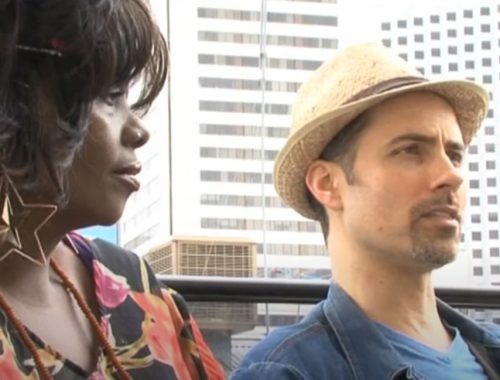 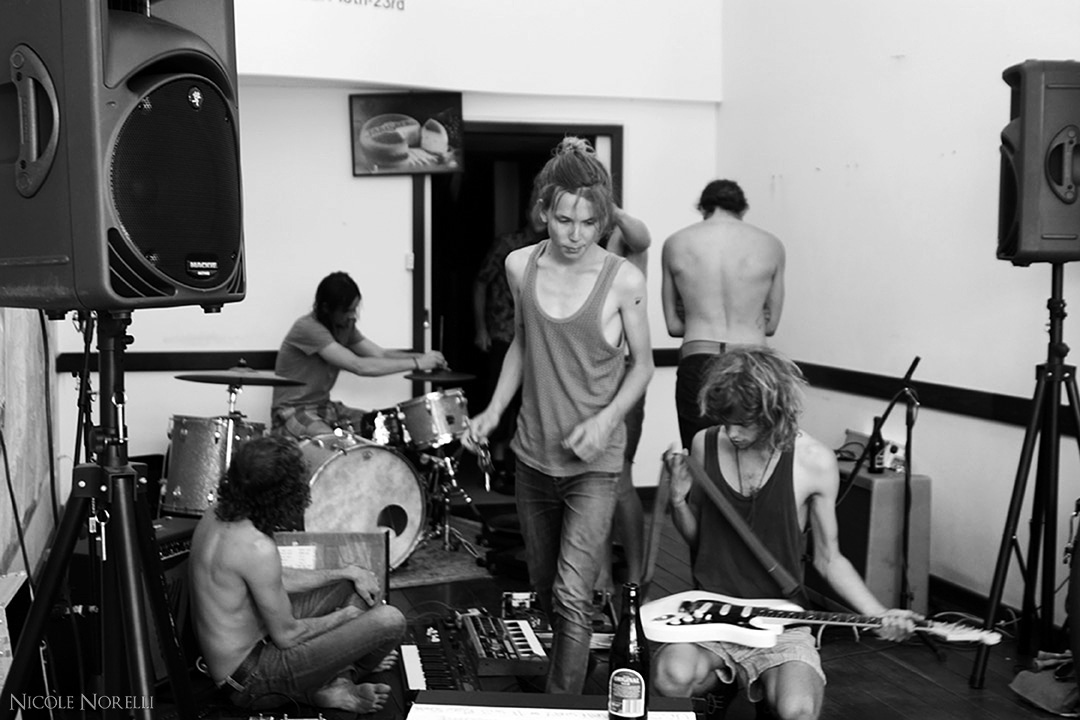 BEHIND THE SCENES : POND 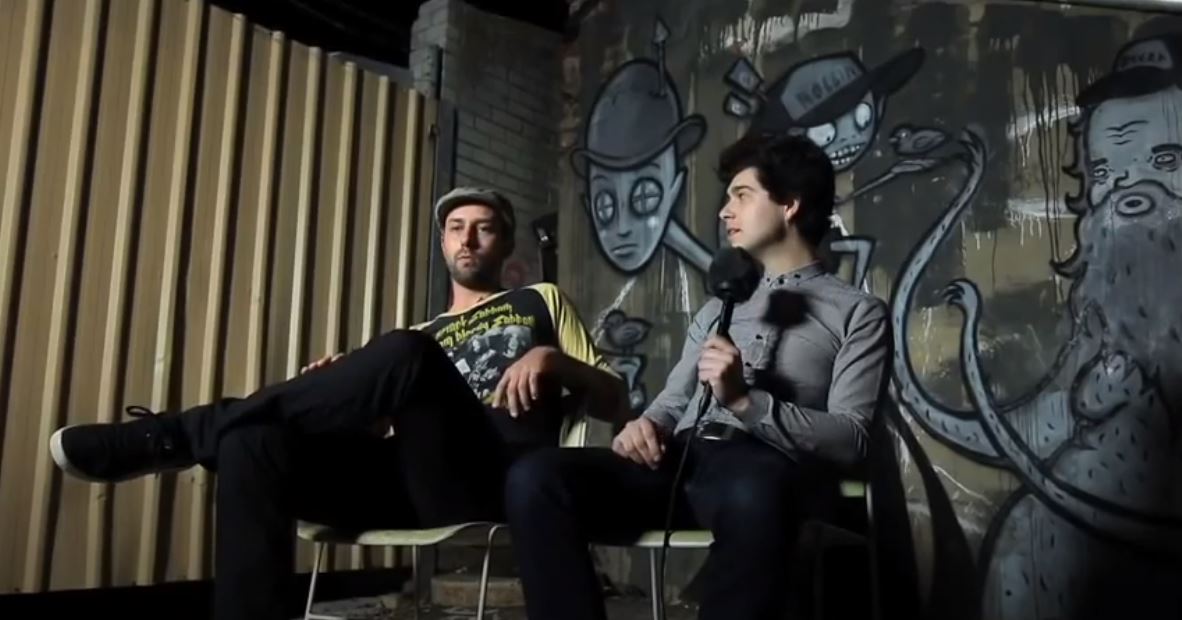 CUT & PASTE DVD : Bobby & The BlueJays Behind the Bird