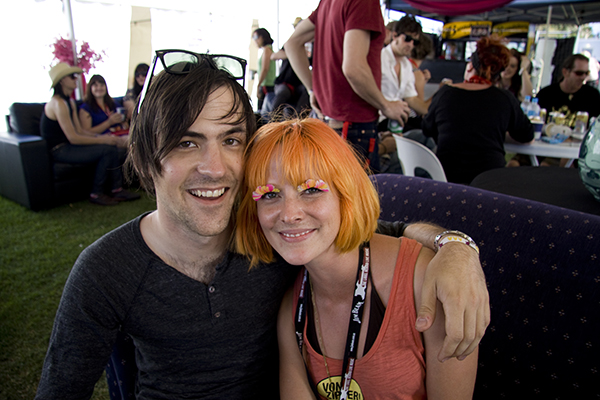 Working with digital visual artists Jerrem Lynch and Dan Moller on the Sunset Events Southbound Festival as a ‘presenter’. I coordinated film footage taken during acts of the festival’s activities which were then sent straight to Jerrem and Dan to be played and cut with live VFX between sets as hilarious entertainment for the masses.

BEHIND THE SCENES : POND 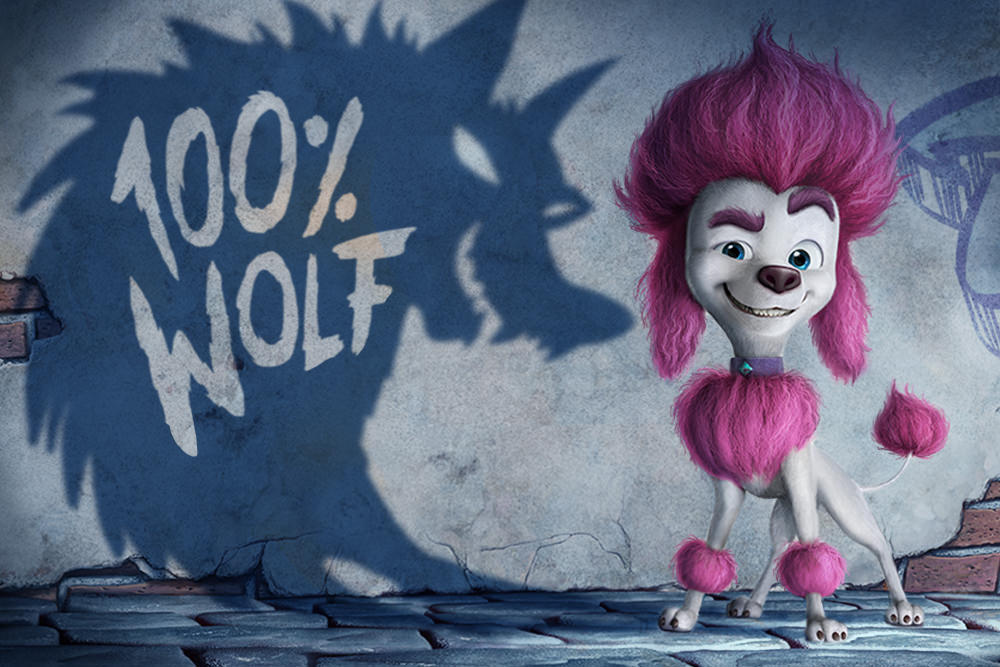 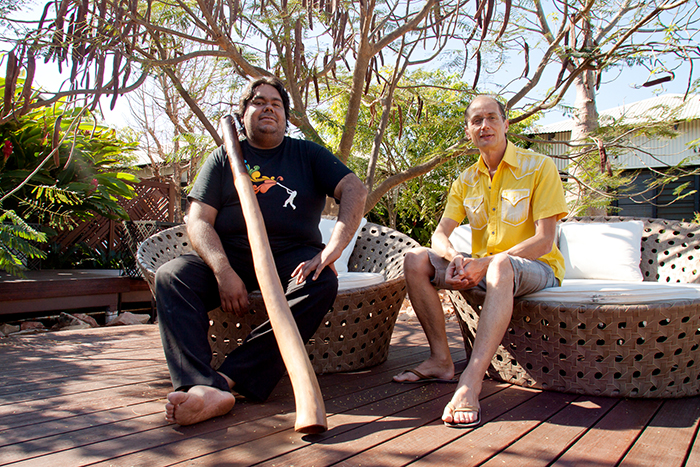