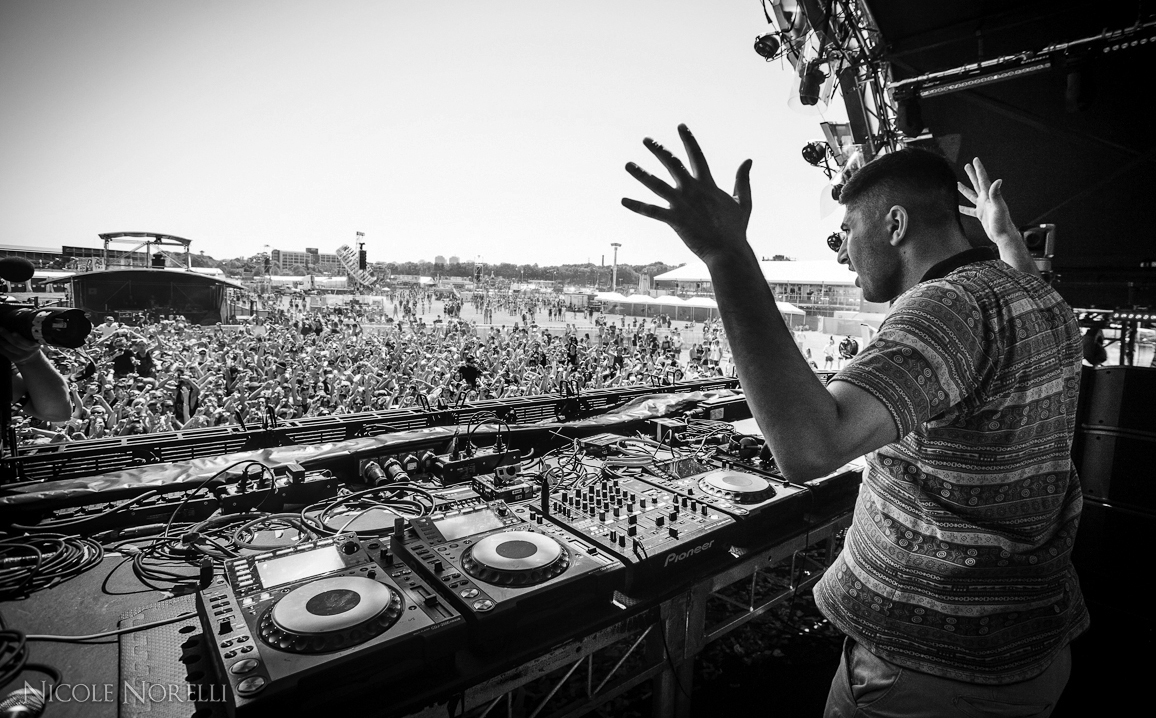 For those of you who don’t know him yet, DJ Rojdar is an emerging electronic music producer and DJ from Melbourne Australia, who is hustling hard to mark his name on the east coast EDM scene.

DJ Rojdar took to the stage as the opening act for the all ages Goodlife Music Festival 2015 in Sydney at Randwick Racecourse over the long weekend.

As the barometric pressure and humidity began rising, temperatures began to hit 40 plus degrees celsius by lunchtime, and an epic thunderstorm loomed in the distance.

Rojdar introduced his set with a bang-up version of Miley Cyrus’ “Wrecking Ball”, splicing with hard electronic beats like TJR & Vinai’s “Everybody Make it Bounce” plus mixing gorgeous summer hits from the likes of Empire of The Sun, Taylor Swift, and John Newman. It was plain to see that the young folk were ready to kick off the festival and were thoroughly enjoying every minute of his pop and trap pumping remixes. 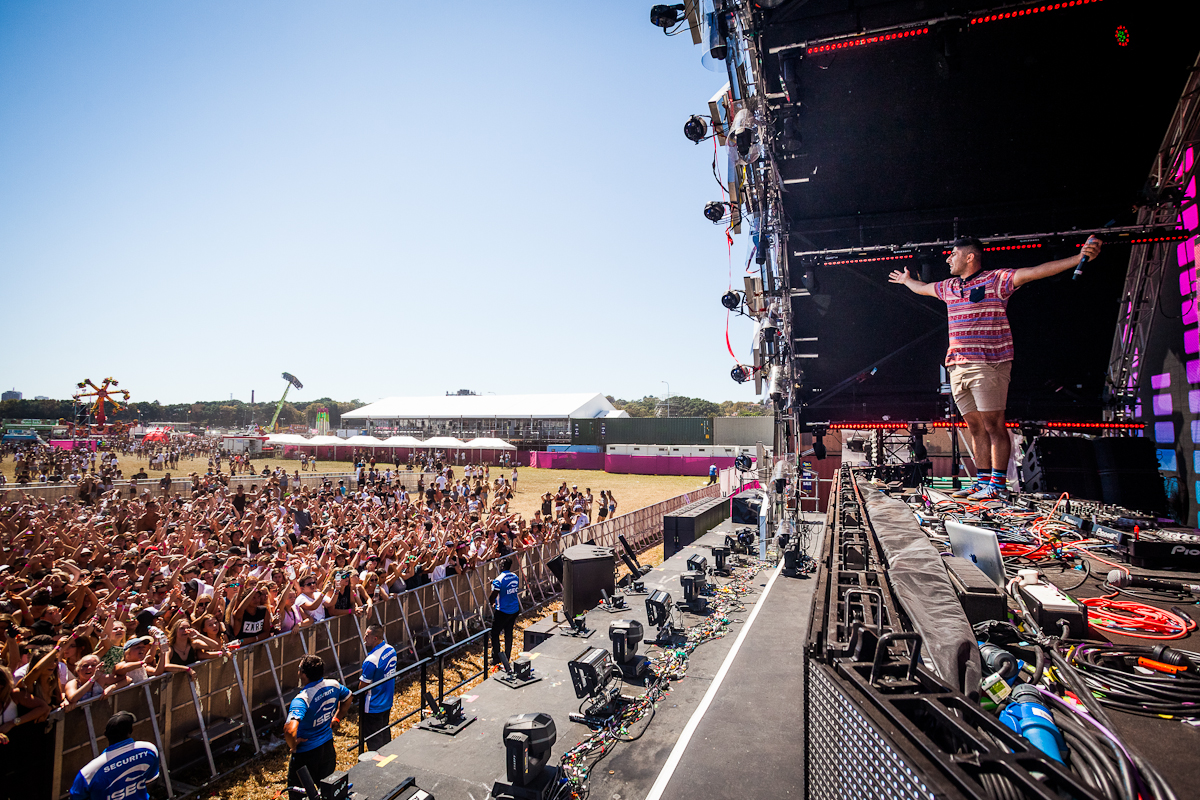 At least the lucky ones who made it early to Goodlife Festival got the opportunity to see Rojdar live, when said thunderstorm and lightning hit only hours after, causing the under age festival to be cancelled due to unsafe weather conditions. In the aftermath kids were found tweeting their complaints all over social media, totally bummed out by the rain and apparently ‘unfair’ conditions. This is true, but it happens, so cheer up FB kid.

Til’ next time, play his tracks loud in the bedroom and make sure to keep your ears and eyes open for DJ Rojdar, as an act not to miss, in your home state when he goes on his national tour around Australia during June and July 2015.

Portrait of an Artist : JORDAN SHIELDS 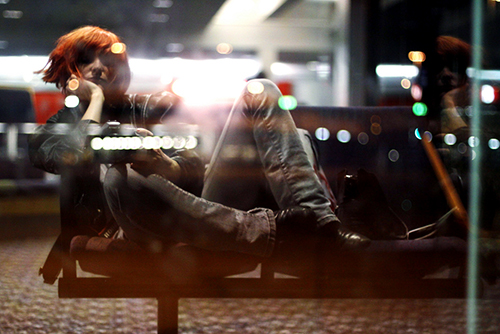 PORTRAIT OF AN ARTIST : NICO 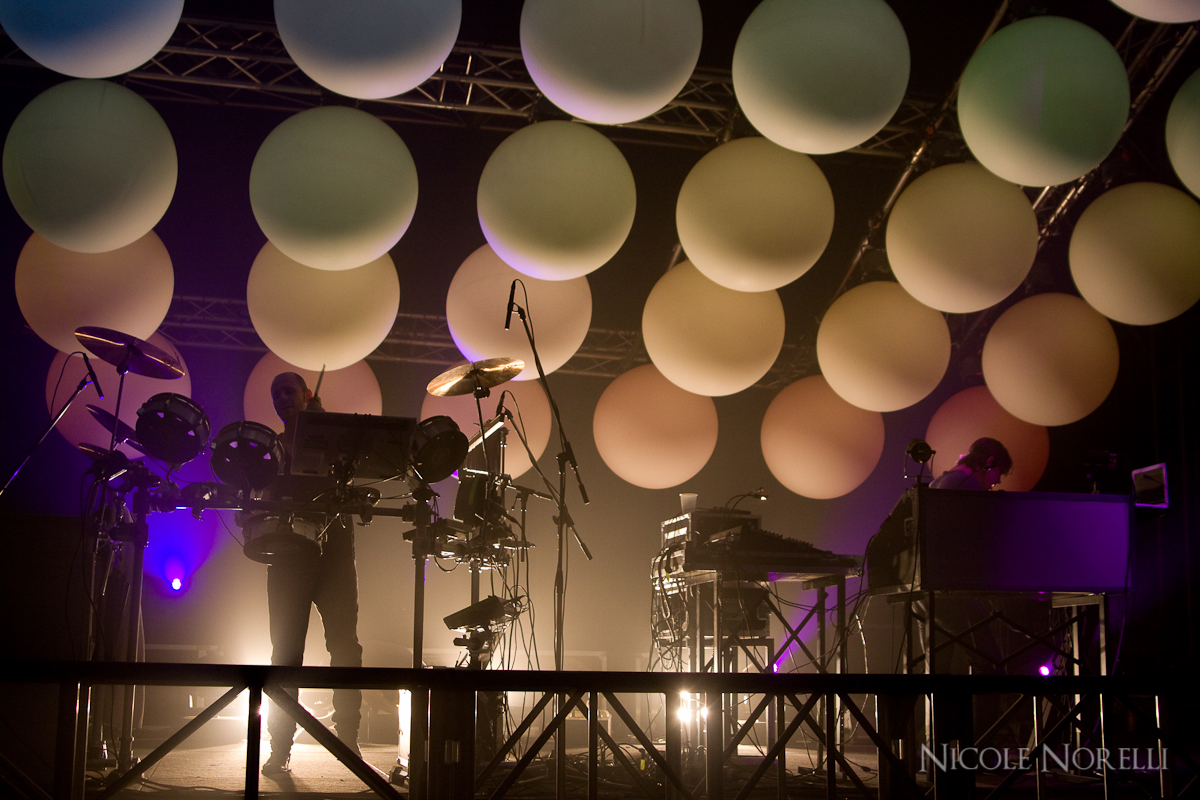 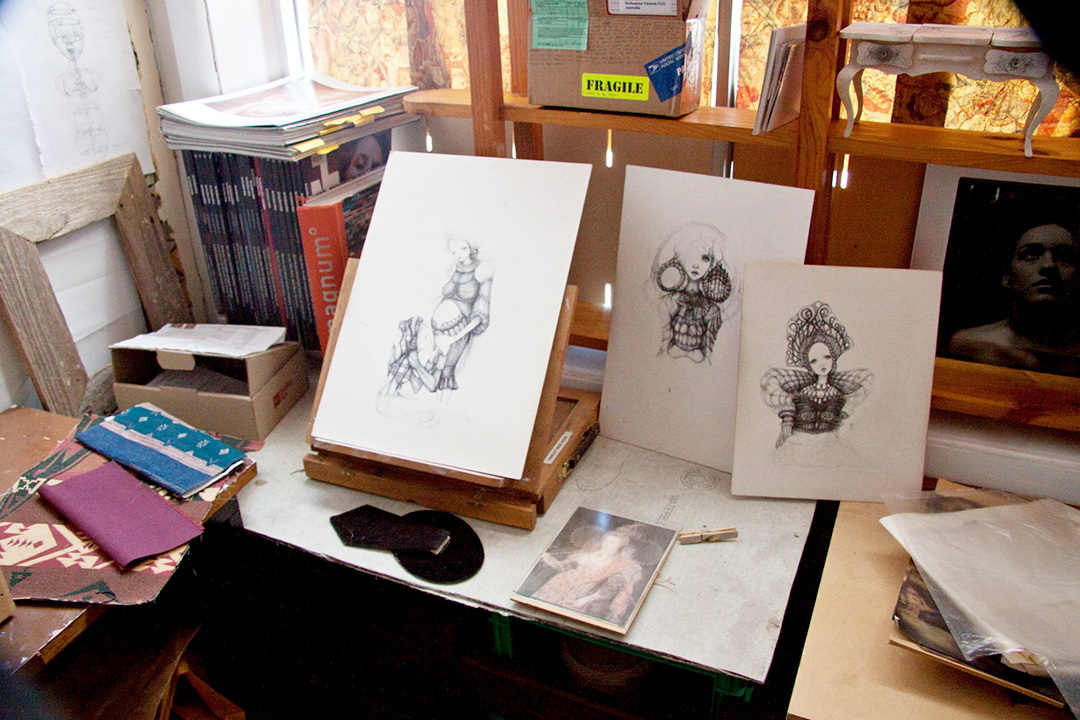